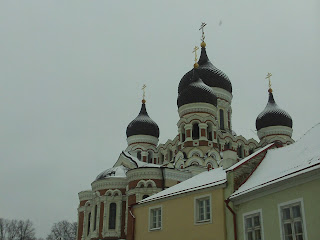 "We spent a few days just wondering the town and going through any open door we could find. This also meant we walked into an open casket funeral which felt extremely wrong, especially as they were still selling postcards during the ceremony!”
Flying down the A11 towards Stansted in my mum's tiny Ford KA. I was in the driving seat, Matt with his exceptionally tall frame unnaturally squished behind me next to my mum. My brother, with his recently broken and subsequently fixed pelvis was sprawled in the passenger seat.

This was it. I was leaving. I had begun my journey to anywhere. As I write this ten years later, I can't remember the feelings that were going on in my body. I can guess it was a mixture of excitement and nervousness, but those memories have faded in the years since and left me with only practical memories of getting to that point. Perhaps the preparatory logistics of the trip had masked or numbed my emotional response to the thousands of endless miles ahead of me.

The first stop was Tallinn, Estonia with an added day trip across the Baltic Sea to Helsinki, Finland. Having Matt come along with me on the first four days of my trip was very helpful. I’m sure leaving would have been much more difficult and nerve racking without someone by my side seeing me to the edge of the European Union and the true starting point of my overland journey to the other side of the world. 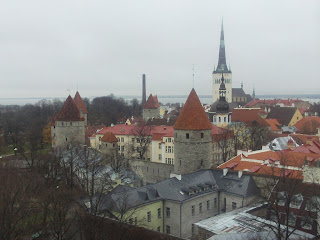 Preparations had begun many months before. Whilst I'd like to hail my voyage as a moment of spontaneity, the rules of national divisions require prior planning. Beginning with many tiny stabs in the arm with vaccinations to protect me from the many variety of tropical diseases from hepatitis to Japanese encephalitis. The next step was the bureaucratic exercise of getting Russian, Mongolian, and Chinese visas. I actually remember excitedly completing my application forms in Matt's house whilst I was cat sitting when he and his sister were on holiday. I thankfully found an agency (Way to Russia) who did all of the leg work for me for a small fee. Although it's a distressing feeling sending your passport off in the past, it saved me hundreds of pounds as I would've had to make multiple trips to London to get the visas from the individual embassies myself. Anybody that has travelled and experienced frequent visa applications will know how good we've had it in Europe and being able to travel freely.

Whilst all of this is taking place, the question of what to take with me was bouncing around my head. From my original blog post:

“As soon as I stepped out of the car at Stansted Airport, I was complaining about the weight of my backpack, although I spent the previous two weeks unpacking and discarding non-essentials and repacking the bag again, it was still too heavy! Once we had checked in for the only flight I will be taking until Singapore (hopefully further, but we'll see...), we were asked to check our baggage into the outsize desk because of the straps. The official took an interest in my bag and asked me to leave all my belongings on me outside with Matt whilst I accompanied them in their office whilst they search me and my bag. Matt was watching the proceedings from outside and he had to laugh when the gentleman pulled out a tin containing an All Day Breakfast which my friend Mike Hearn gave me for my trip. Perhaps that accounted for some of the weight in my bag, also the Smarties and mint imperials…”.
https://www.andyadam.co.uk/2010/11/and-in-beginning-sunday-14-friday-19.html

I obviously took too much with me at the beginning of my trip. You need to be able to move around comfortably with your luggage, whether that be on your back or dragged behind you. It’s easier with hindsight, but before you go you’re always thinking about what to take in case of X, Y or Z. Now I realise the only things you really need are your passport, a bank card, and a backup bankcard. You can buy anything you need for X, Y or Z wherever you are in the world. Looking at the above, I obviously clinged onto some home comforts with the Smarties and mint imperials. The All Day Breakfast certainly wasn’t nice enough to carry it to Estonia! Sorry Mike!

People ask “what do you take with you when you go away for a year? I struggle on a two week holiday!”. Essentially it is not that different. You just need to wash your clothes every 2 weeks! You just don’t need an All Day Breakfast in a tin!! 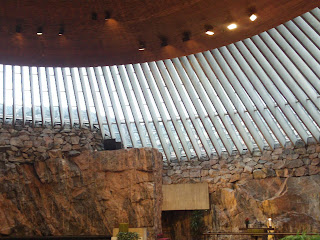 I must say I cannot remember walking in on the funeral mentioned above. I remember snippets of those days in Tallinn. I recall the first snowfall as Matt and I sat in Taco Express at 1am. I think the midnight journey across the border into Russia was to overshadow many of those first memories.
Visit https://www.andyadam.co.uk/2010/11/and-in-beginning-sunday-14-friday-19.html for more. 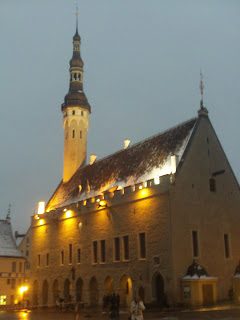 2010 was a pivotal year in my life. A year which defined who I was to become. It had been a few years since my plan to travel the world by land and sea had begun formulating in my brain but 2010 was the year I was finally going to do it. 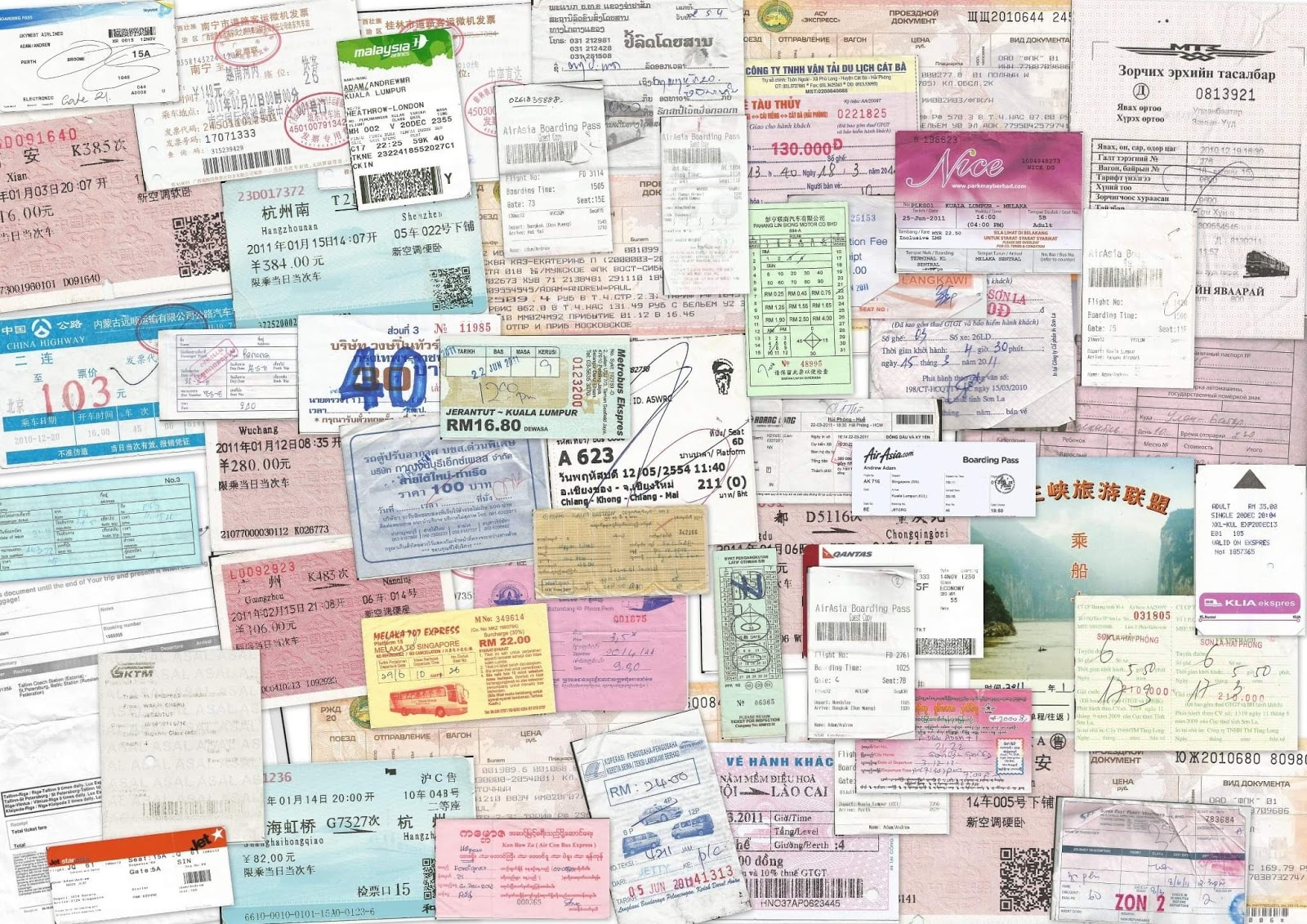 There's a lot of preparation needed for long term travel. It's not just a holiday, it's a new life. The first task is to quit your job, then you're three quarters of the way to leaving. The other quarter is figuring out where you want to go and how you're going to get there. I had my vague plans of heading eastwards through Russia, down through Mongolia and China to South East Asia and towards Australia. 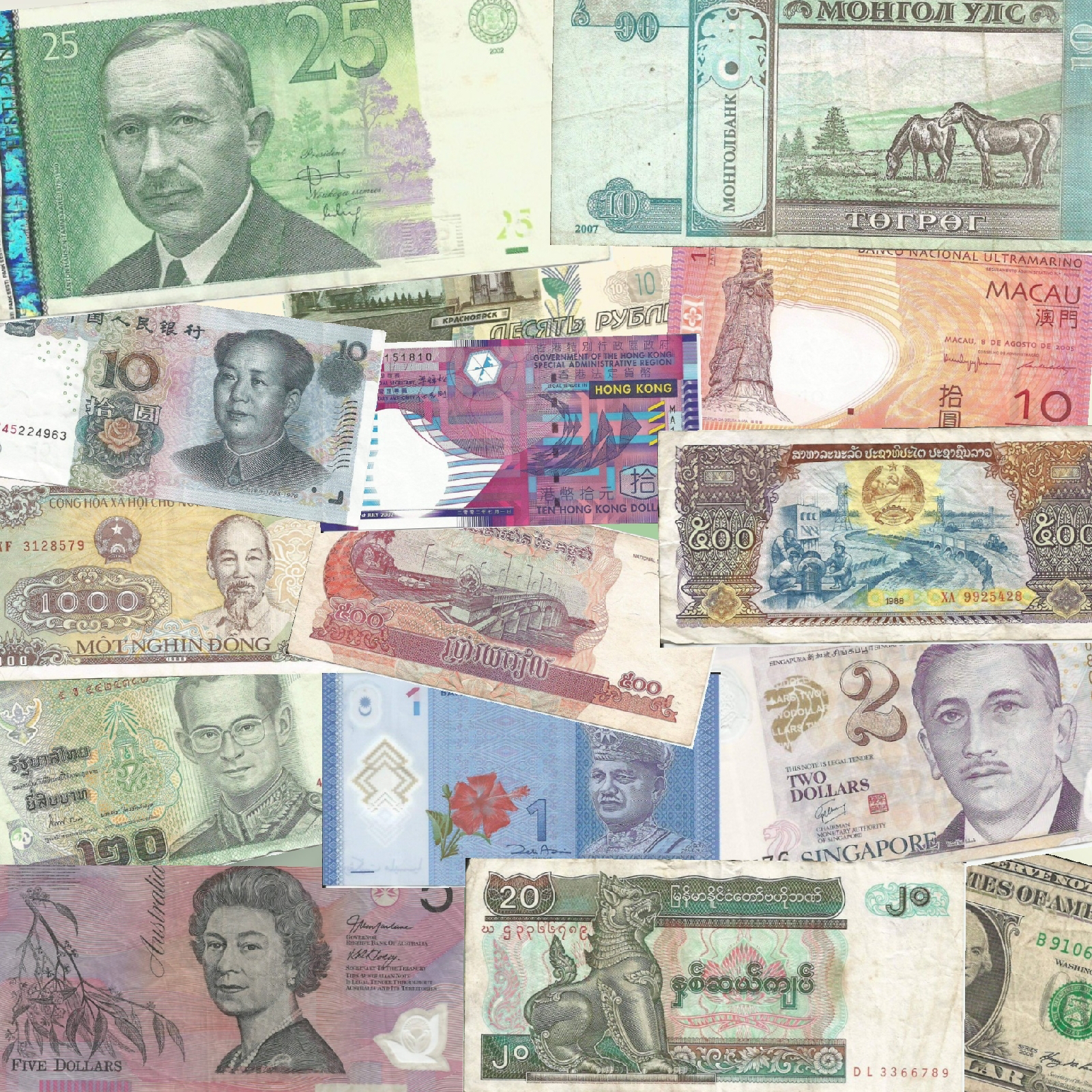 I sat at lunchtimes in my car, sifting through the lonely planet guide book for Russia making detailed plans of where I was going to stay and what I was going to see but soon came to the conclusion this was not the right way to go about things. I decided I was going to book travel tickets up until Yekaterinburg, the edge of the European continent, and hostels along the way and from then on, where I was going was a mystery to me. 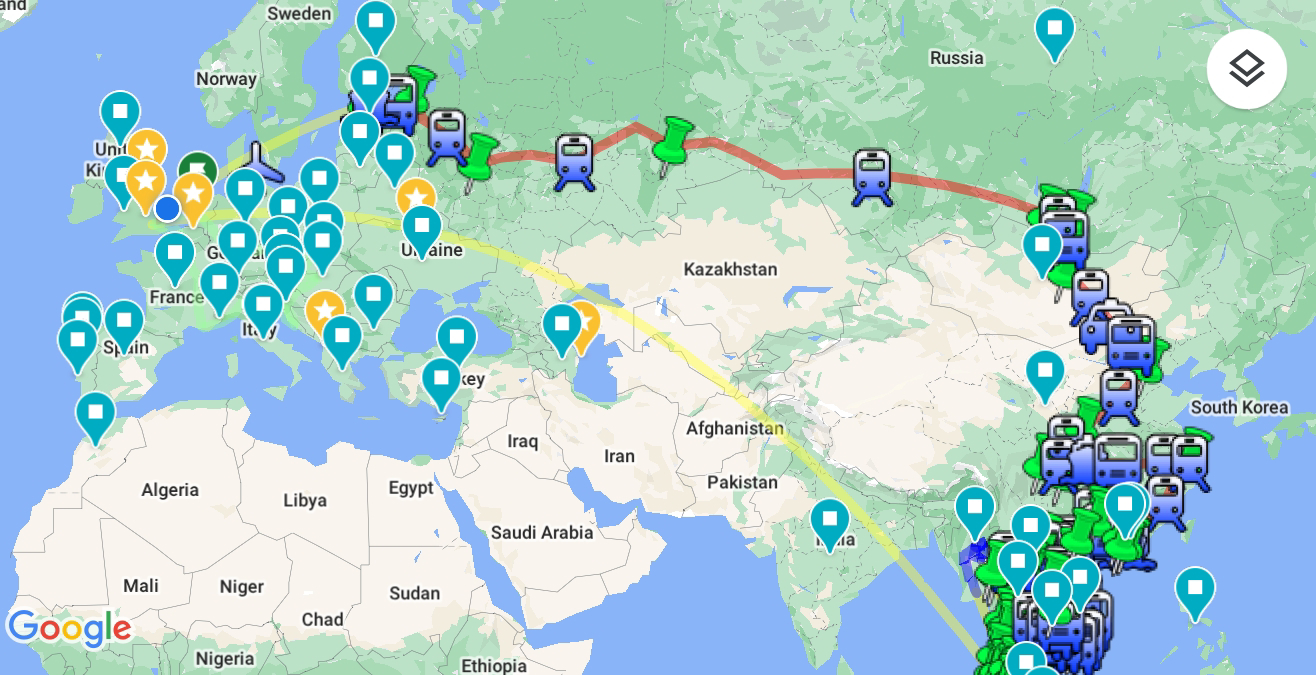 As I was leaving later in the year as originally planned due to being best man at my friend's wedding in October, I decided to skip the overland from Norwich to Tallinn as the winter was rapidly approaching and I had Siberia to get through. So I booked a flight and my friend Matt was going to join me on my first few days. I could have waited for spring, but 'the time for living is now', a phrase which became my motto during my trip. Who knows what might have happened to stop me from leaving. The date was set. 14 November 2010.
The night before I left, I went for a meal with my family. It's a strange feeling saying goodbye for an undetermined length of time. Not knowing where or when you will see them again. My mum contests I strongly stipulated I'd only be gone for 1 year. But unbeknown to both of us, the next time I'd step foot on British soil would be over 2 years later.
This travel series will be a recount of Andy's Epic Voyage on the ten year anniversary of a trip which changed my life and to some extent, has still not reached its end.
Posted by Andy Adam at 22:18 No comments: